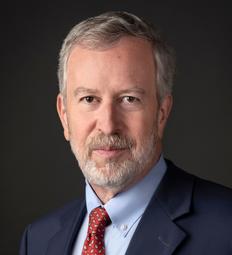 Judge A.G. Webber IV is a fourth generation Decatur lawyer whose family has practiced law in Macon County since 1879.

After twenty years in a general law practice, in 2001 Judge Webber was appointed by the Illinois Supreme Court to complete the term of a judge who had retired.  He was elected to a full term in office in 2002 and retained in two more subsequent elections.

Judge Webber presided in over 100 jury trials as well as hearing probate, chancery, and other civil matters.  Additionally, he was a member of the statewide Illinois Courts Commission which regulates the conduct of judges, a faculty member of the Illinois Judicial Educational Conference, and beginning in 2011 the Presiding (Chief) Judge of the Macon County Circuit Court.

Judge Webber retired from the bench in December 2020 and in July 2021 joined Hughes Tenney Postlewait Coale as Counsel, where he shares his knowledge and insight into the judicial process with members of the firm.

This block contains code for nav deadlink. This block will not be visible on the live site. 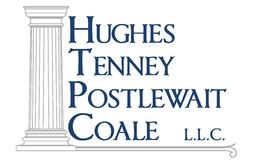